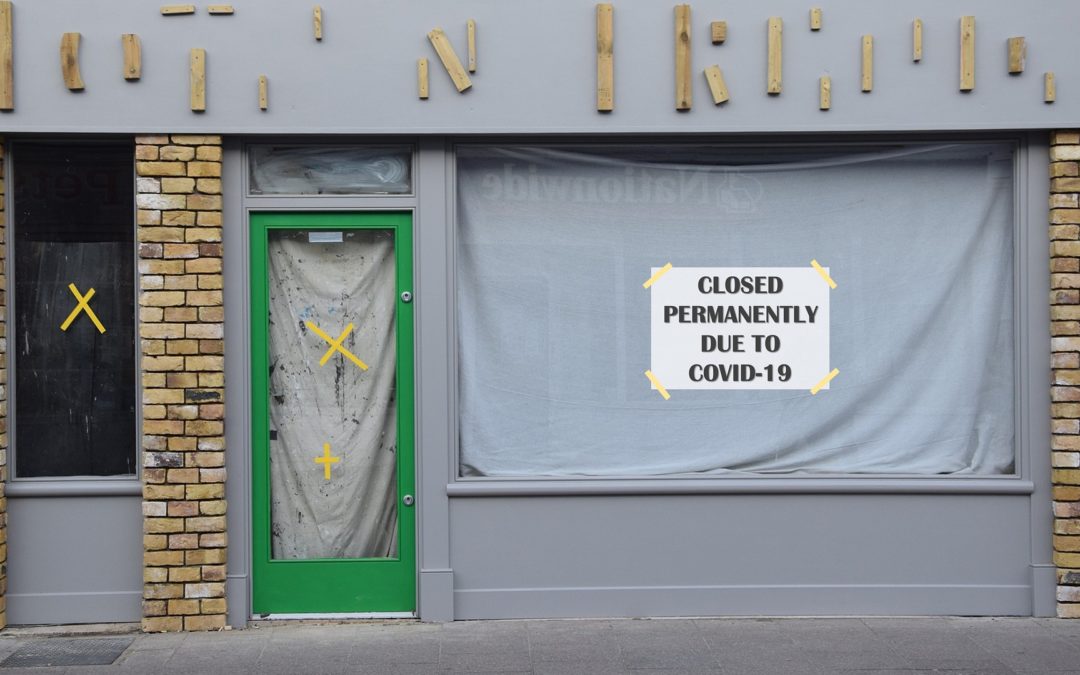 TO REQUEST THAT THE GOVERNOR RESCIND HIS EXECUTIVE ORDERS CLOSING SO CALLED NON-ESSENTIAL BUSINESSES, AND PROHIBITING GATHERINGS OF THREE OR MORE PEOPLE.

Whereas, the original goal of flattening the curve, through shutdowns and other extraordinary measures, so as to not overwhelm the hospital system was achieved by mid‑April in South Carolina, with bed usage hovering around fifty-five percent, and with hospitals actually furloughing workers due to the cancellation of elective procedures ; and

Whereas, the original model by the Imperial College in London that projected as many as 2.2 million people dying from COVID‑19 in the United States, which helped lead to widespread shutdowns, has been dramatically reduced by ninety percent over time; and

Whereas, the original projections of the lethality of COVID‑19 were overstated since a large number of asymptomatic cases and unreported mild cases, which make up an increased percentage of overall cases according to recent data, have not been included in calculations that divide known COVID‑19 related deaths by known positive tests; and

Whereas, the ordered closing of some businesses and severe restrictions on others has led to skyrocketing unemployment and destroyed the livelihood of many business owners; and

Whereas, since the outbreak of COVID‑19 in South Carolina, the S.C. Department of Employment and Work Force (DEW) reports over 450,000 new unemployment claims, meaning that nineteen percent of South Carolina’s estimated 2.3 million workers are out of work, and claims continue to rise; and

Whereas, 87,686 individuals filed for unemployment in a single week ending on April 11th, a horrifying upswing of 4,293% from the week ending March 14th, and the peak of new unemployment claims has been six times higher than the worst week of the Great Recession of 2009‑2010; and

Whereas, DEW is reporting that despite originally having nearly $1.1 Billion, the unemployment fund will run out soon, making it absolutely certain that additional funds will be needed to continue covering unemployment benefits and very likely that unemployment taxes will be raised on already struggling businesses during a recession; and

Whereas, the longer economic suppression continues, the lower state revenue will be and the higher the likelihood of budget deficits, potentially leading to increased taxes or limited government services with reported revenue down 40% for the month of April and with the Revenue and Fiscal Affairs Office’s projections for next year’s revenue revised significantly downward; and

Whereas, devastating and far‑reaching economic consequences resulting in human suffering from suicide, depression, abuse, bankruptcy, and other maladies continue to mount the longer that South Carolina stays shut down; and

Whereas, a new study states that the Coronavirus pandemic may lead to 75,000 deaths of despair nationwide from suicide and drug and alcohol abuse; and

Whereas, a study on the public health impact of the Great Recession found mortality risks of those who lost their job in a recession were increased by a factor of 1.6; and

Whereas, social isolation in addition to the ten‑fold increase in jobless claims compared to the Great Recession could result in a dramatic increase of economic related deaths ; and

Whereas, the artificial and arbitrary distinction between essential and non‑essential businesses has had the unintended consequence of government picking economic winners and losers; and

Whereas, business owners are capable of adapting and running their own businesses, using known information about physical distancing and disinfecting without being micro‑managed by government; and

Whereas, people are capable of taking responsibility for themselves and their dependents and have the inherent right to calculate health risks in making personal decisions about shopping, dining out, recreation, worship, and other social interactions; and

Whereas, government restriction of free movement and the right to social interaction at the time and place of our choosing is an infringement upon personal liberty and should be used cautiously and sparingly; and

Whereas, citizens monitoring one another and reporting to law enforcement about violations of emergency orders is reminiscent of totalitarian countries and rends our social fabric; and

Whereas, government tracking the movement of citizens using their cell phones smacks of a “Big Brother” society and is an affront to a free people; and

Whereas, many people believe that the continued “cure” for the Coronavirus is more detrimental to our society than the disease itself; and

Whereas, a simple strategy for combating COVID‑19 includes personal hygiene, physical distancing, testing, treatment and quarantine of the sick, taking extra precautions for those at risk due to age or other conditions, and letting people exercise personal responsibility in regards to their health for the decisions and choices they make. Now, therefore:

Be it resolved by the Senate, the House of Representatives concurring:

That the General Assembly does hereby request that within twenty‑four hours the Governor rescind his executive orders imposing the following emergency restrictions: the closing of so‑called non‑essential businesses and the prohibition against gatherings of three or more people.

Be it further resolved that a copy of this resolution be presented to His Excellency, the Governor of the State of South Carolina, Henry D. McMaster.