An Open Letter to Governor McMaster 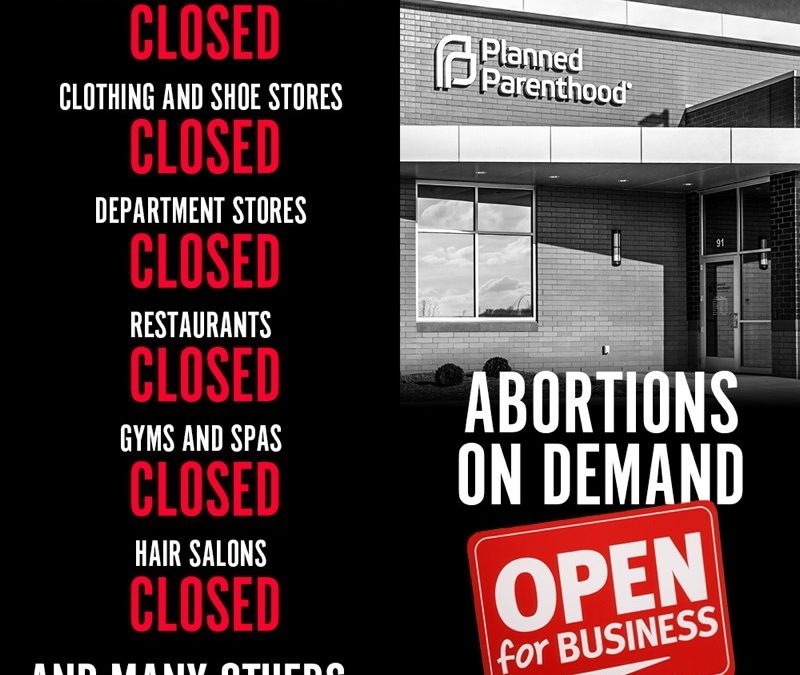 We are going to great lengths, as we should, to protect lives because of the enormous value we place on an individual human life. Yet, in the midst of these ongoing efforts, the abortion clinics across South Carolina are busier than ever. Between March 16th and April 7th, 51 people died from the Coronavirus in South Carolina; each and every person significant and loved by many. There is little doubt that during this same period of time at least 150 lives have been destroyed just at Planned Parenthood in Columbia.

On March 17th you requested that, “South Carolina medical and surgical centers halt all elective and non-threatening surgical and medical procedures within 72 hours.” On March 19th you stated that you expected “everyone to comply.” The following day a spokesman followed up by saying that in the case of non-compliance, “he (the Governor) reserves the right to order that by executive order.”  Elective procedures are by definition a choice. As a matter of fact, killing a baby in the mother’s womb is an elective procedure, a “choice”, not a necessity, not an emergency. Abortion clinics are not complying with the request you made on March 17th; rather they are using up PPE and exposing staff and patients to unnecessary risks by continuing to perform abortions.

When people did not comply with your requests to not gather together socially, law enforcement was given discretion to disperse groups of more than three. When people congregated on our waterways, the order came to close public ramps and piers. In addition, the recent order to close many businesses deemed non-essential further highlights the fact that abortion clinics are doing business as usual, in defiance of your clear request to halt elective medical and surgical procedures.

Now is the time for South Carolina to act to close abortion clinics during this pandemic so that fewer people will be exposed to the virus, more resources could be made available to health care workers, and lives will be saved. Other states such as Ohio, Mississippi, Oklahoma, Iowa, and Alabama have ordered abortion clinics to close, and Texas’ order was recently upheld by the Fifth Circuit Court of Appeals. We appreciate your leadership and stand ready to support you.